Peptide; any organic substance of which the molecules are structurally like those of proteins, but smaller.

Peptide molecules are composed of two or more amino acids joined through amide formation involving the carboxyl group of each amino acid and the amino group of the next. The chemical bond between the carbon and nitrogen atoms of each amide group is called a peptide bond.

Some or all of the peptide bonds, which connect the consecutive triplets of atoms in the chain regarded as the backbone of the molecule, can be broken by partial or complete hydrolysis of the compound.

This reaction, producing smaller peptides and finally the individual amino acids, is commonly used in studies of the composition and structure of peptides and proteins.

The number of amino-acid molecules present in a peptide is indicated by a prefix: a dipeptide contains two amino acids; an octapeptide, eight; an oligopeptide, a few; a polypeptide, many. The distinction between a polypeptide and a protein is imprecise and largely academic; some authorities have adopted, as an upper limit on the molecular weight of a polypeptide, 10,000 (that of a peptide composed of about 100 amino acids). 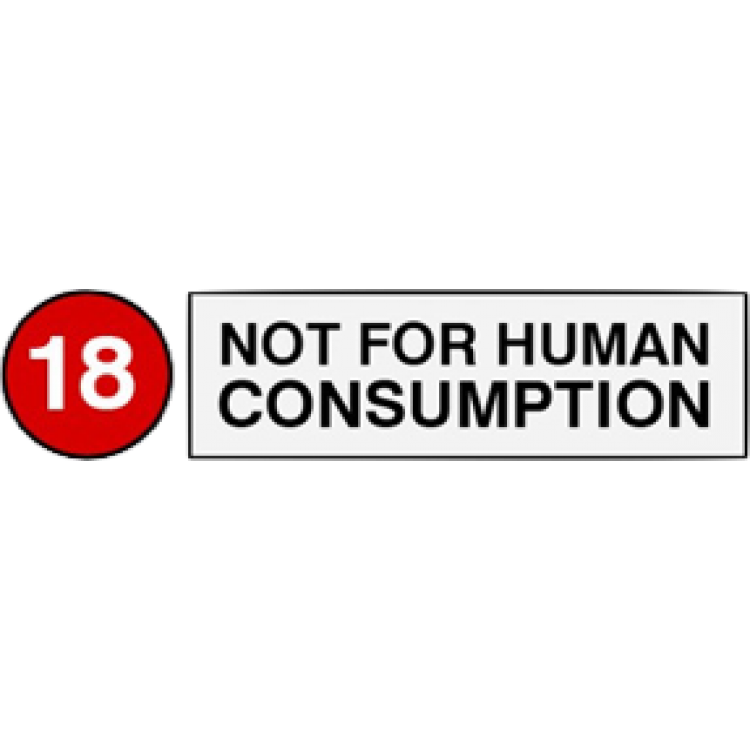